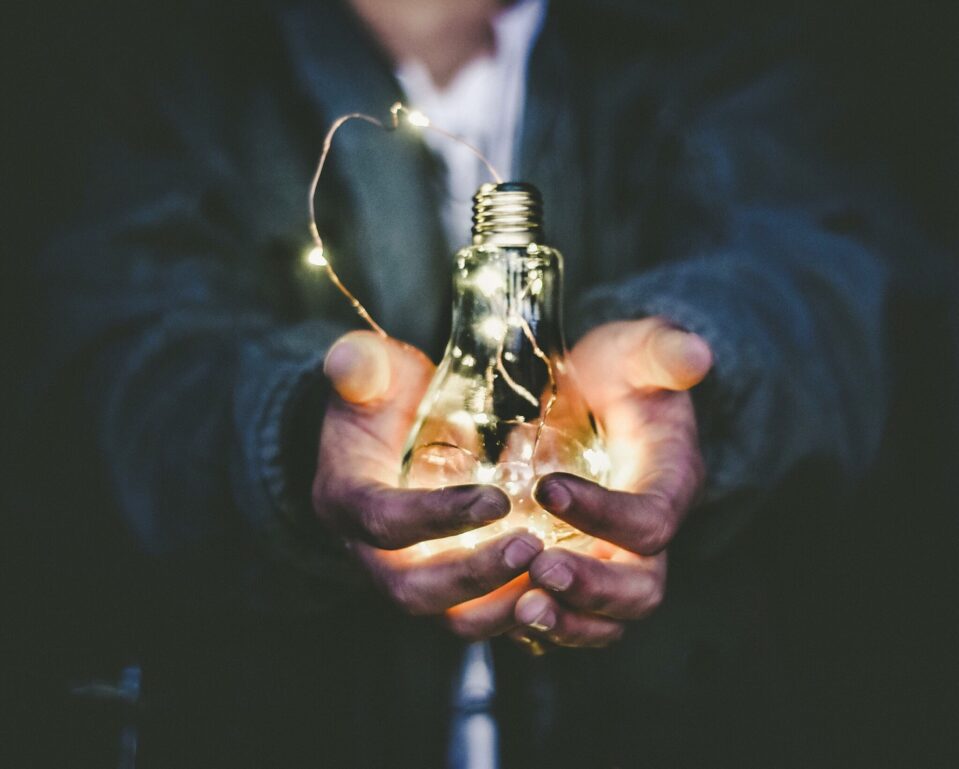 If you’re like most executives reading this, you’ll agree that all business go through difficult challenges. Oh, sure, there are sunny skies on the other side of the storm, but the first thing you need to do is to navigate through the current choppy waters.

What follows are several things you can do to make sure you meet the challenges and have a successful journey on the other side of the storm.

There are plenty of CEOs and management consultants who encourage team leaders to practice radical transparency. Practitioners of this theory believe that it’s an employee’s right to understand exactly what plans the company has for the future.

But that’s actually a mistake. The problem with radical transparency is that it creates unnecessary drama and chaos in the work environment which can negatively impact productivity, employee satisfaction, and attrition. A much better approach is to practice radical honesty.

Radical honesty means you’re being entirely forthright about the situation, but that you’re not sharing 100% of the information at your disposal. As an example, let’s say an employee asks you if there are going to be layoffs. If you’re practicing radical transparency, you have to say, “Yes, we’re almost certainly going to lay off members of our staff.” You can imagine the impact that would have on the team members who get that news. You can also imagine that the first thing those team members are going to do is to start looking for other jobs.

But a manager who is practicing radical honesty would answer the same question by saying, “I don’t have an answer for you at this moment.” That statement is true – after all, you’re simply saying that you aren’t prepared to answer that question at that time – but it also avoids creating unnecessary chaos and drama in an environment that’s already tense.

Get Perspectives from Outside the Tornado

As mentioned, there’s a lot of chaos going on in your business right now and the employees you work with are feeling the stress as much as you are.

You’ve probably done a pretty good job opening up channels of communication within your company. After all, the #1 way to reduce stress and chaos in an organization is to increase the levels of communication throughout all the departments. Studies show that when communication goes up, employee dissatisfaction goes down, so it’s almost always a good idea to have conversations with managers and staff members in order to keep the communication flowing.

If you’re going to increase your levels of communication with team members inside the tornado, then it’s also a good idea to increase levels of communication with advisors outside the tornado. People who are not swept up in the day-to-day struggles of a business are particularly adept at spotting where the troubles lay. In other words, they can see things you can’t because they don’t have the emotional attachment to the business, the employees, or even the competitive landscape.

Remember That Your Choices Are More Important Than Your Circumstances

At one time or another, we’ve all found ourselves in circumstances that we don’t enjoy. It might be that sales numbers are off, or that several key employees departed at the same time, or that our profit margins are getting squeezed. No matter what the details, there are times when things just stink.

It’s okay to grieve or get frustrated about your circumstances – in fact, the grieving part of the equation is an important step on the path to recovery. But once you’ve had your moment (or two), then it’s a good idea to accept the situation and to begin making choices about how to move through it. The important thing is to make a choice, and then to take action on that choice. In other words, choose a path forward that’s the best path you know of, and then take action on that decision with energy and enthusiasm.

An article from PsychologyToday.com highlights the benefits of this practice. Here are some excerpts from that article:

“Diaphragmatic breathing (also referred to as “slow abdominal breathing“) is something you can do anytime and anywhere to instantly stimulate your vagus nerve and lower stress responses associated with “fight-or-flight” mechanisms. Deep breathing also improves heart rate variability (HRV), which is the measurement of variations within beat-to-beat intervals.

In 2010, an international study reaffirmed this timeless wisdom by showing that slow abdominal breathing reduced the “fight-or-flight” response of the sympathetic nervous system and could enhance vagal activity. These findings were published in The Journal of Alternative and Complementary Medicine.

In 2016, another study reported that slow abdominal breathing improved the autonomic sympathovagal modulation (which minimizes the “fight-or-flight” response) and was highly effective at reducing the stress-related cardiovascular response in prehypertensive “stressed out” college students.”

I practice a breathing methodology called 2-3-4 breathing. It’s super simple and easy to do – just breath in quickly and deeply for 2 seconds, hold it for 3 seconds, then release it for 4 seconds.

I do this 2-3-4 exercise three times in a row and the results are nuanced but instantaneous. Very quickly, I feel myself having a greater sense of peace, perspective, and gratitude.

You’ll Get Through This

When you were in your early 20s, you probably thought that every event, every decision, and every outcome would have a bigger impact on your life and your career than it actually did. As time went on, you probably realized that your career was a marathon, not a sprint. That idea – that you’re in it for the long run – is a very liberating idea because you come to view each event in your life as a pothole, not as the end of the road.

So, keep this in mind as you move forward — it’s a marathon, not a sprint, and this, too, shall pass.

If you’re interested in improving your leadership techniques, I would encourage you to watch the short, video below which includes several helpful tips and techniques on how you can become a better team leader and manager.

This website uses cookies to improve your experience while you navigate through the website. Out of these, the cookies that are categorized as necessary are stored on your browser as they are essential for the working of basic functionalities of the website. We also use third-party cookies that help us analyze and understand how you use this website. These cookies will be stored in your browser only with your consent. You also have the option to opt-out of these cookies. But opting out of some of these cookies may affect your browsing experience.
Necessary Always Enabled
Necessary cookies are absolutely essential for the website to function properly. These cookies ensure basic functionalities and security features of the website, anonymously.
Functional
Functional cookies help to perform certain functionalities like sharing the content of the website on social media platforms, collect feedbacks, and other third-party features.
Performance
Performance cookies are used to understand and analyze the key performance indexes of the website which helps in delivering a better user experience for the visitors.
Analytics
Analytical cookies are used to understand how visitors interact with the website. These cookies help provide information on metrics the number of visitors, bounce rate, traffic source, etc.
Advertisement
Advertisement cookies are used to provide visitors with relevant ads and marketing campaigns. These cookies track visitors across websites and collect information to provide customized ads.
Others
Other uncategorized cookies are those that are being analyzed and have not been classified into a category as yet.
SAVE & ACCEPT
wpDiscuz